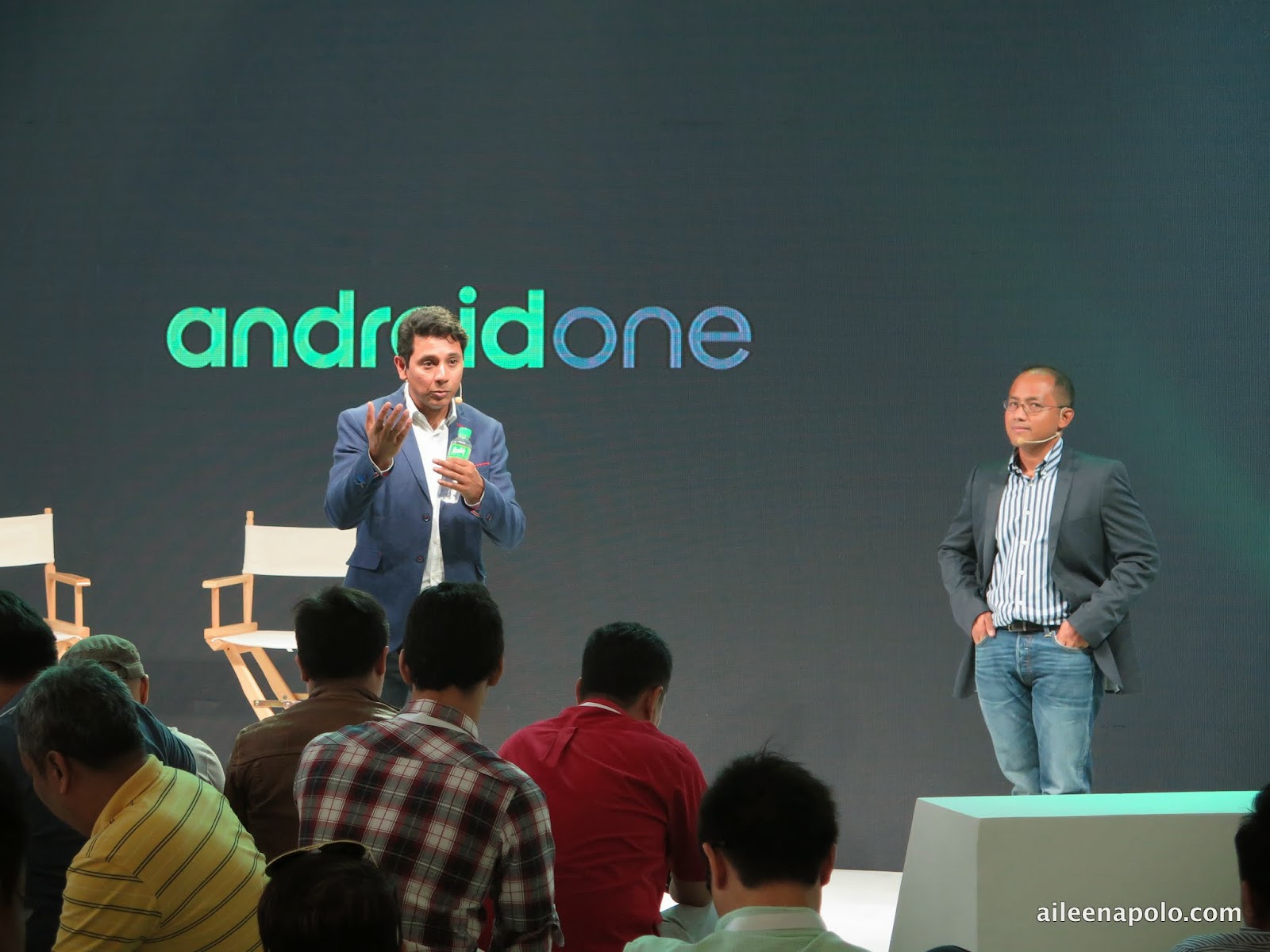 More photos.
Posted by Aileen Apolo-de Jesus at 12:50 AM